This past March (2016), Bill Nace and I toured the West Coast of these United States of America performing in San Diego, Los Angeles, San Francisco, Corvallis OR, Portland, Olympia, Seattle and Vancouver BC. We recorded most of the sets and Daniel Menche was kind enough to record the Portland show. That recording stood out from the rest and Bill has released it as part of the "Live at..." series on his Open Mouth imprint. 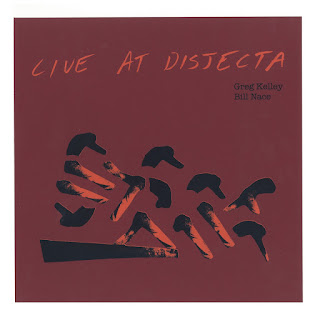 Per Naomi, "Seems we're all in need of the Spirit of Love, so we're making this new comp free (or pay what you wish) via Bandcamp:"

The nmperign horn section makes appearances here on covers of Scott Walker's "The World's Strongest Man" and Irving Berlin's "White Christmas," both of which also feature the wonderful guitar work of Michio Kurihara.

Pay what you will here. 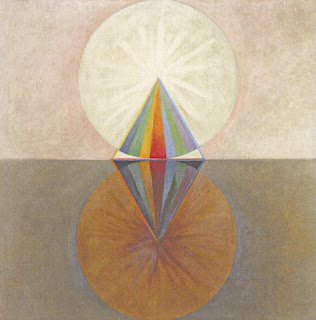 In August of this year, I recorded a "live" solo set for Doug Haire's Sonarchy radio show on KEXP, which is available streaming here or via iTunes. This is Doug's live mix, but I also have all the raw tracks should anyone be interested in re-mixing/re-composing/etc.
Posted by Ordinary Fanfares at 3:53 PM No comments:

On Monday, December 5th at 8pm (tonight!), I'll be playing in a trio with percussionist Chris Cogburn (of Austin TX and now Mexico City) and violinist Austin Larkin at Hollow Earth Radio. Lori Goldston will also be performing solo. 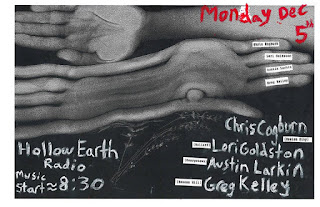 
On 11/19/16, I performed at Town Hall as part of John Cage's Musicircus. I did a solo realization of Cage's Variations III and as part of a quartet with composer Jacob Mashak and two students performing a realization of Four6. 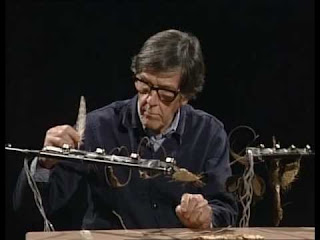 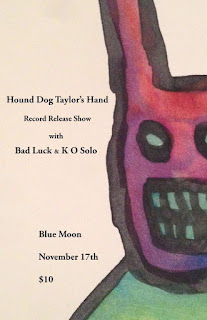 Posted by Ordinary Fanfares at 3:13 PM No comments: